Preschool: The Most Important Grade 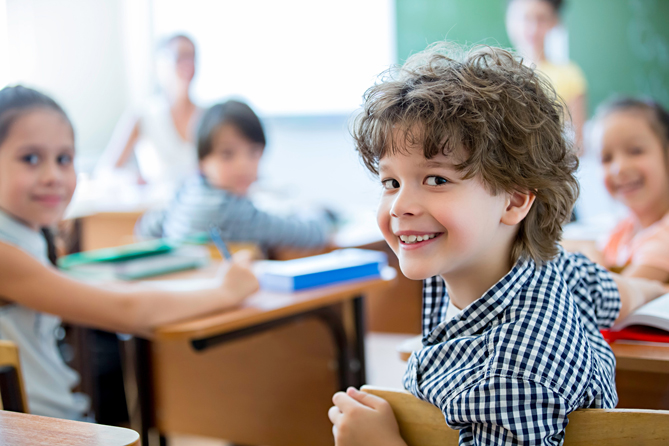