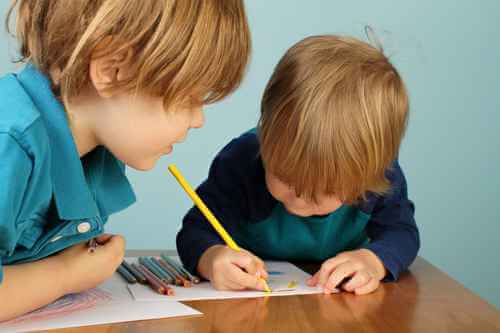 There are so many options for preschools in Santa Ana that it can be overwhelming for a parent to decide which one is right for their child. One option to consider is whether to choose a Montessori school over a traditional school. By comparing how the two schools vary, the choice can become clearer. Here are three fundamental differences between Montessori and traditional preschools:

Deciding between a traditional and a Montessori preschool in Santa Ana can be a difficult decision for parents. However, by defining the schools’ philosophies and practices, such as classroom age groups, curriculum, and learning styles, parents are better able to make an informed choice about which preschool best suits their child’s needs.